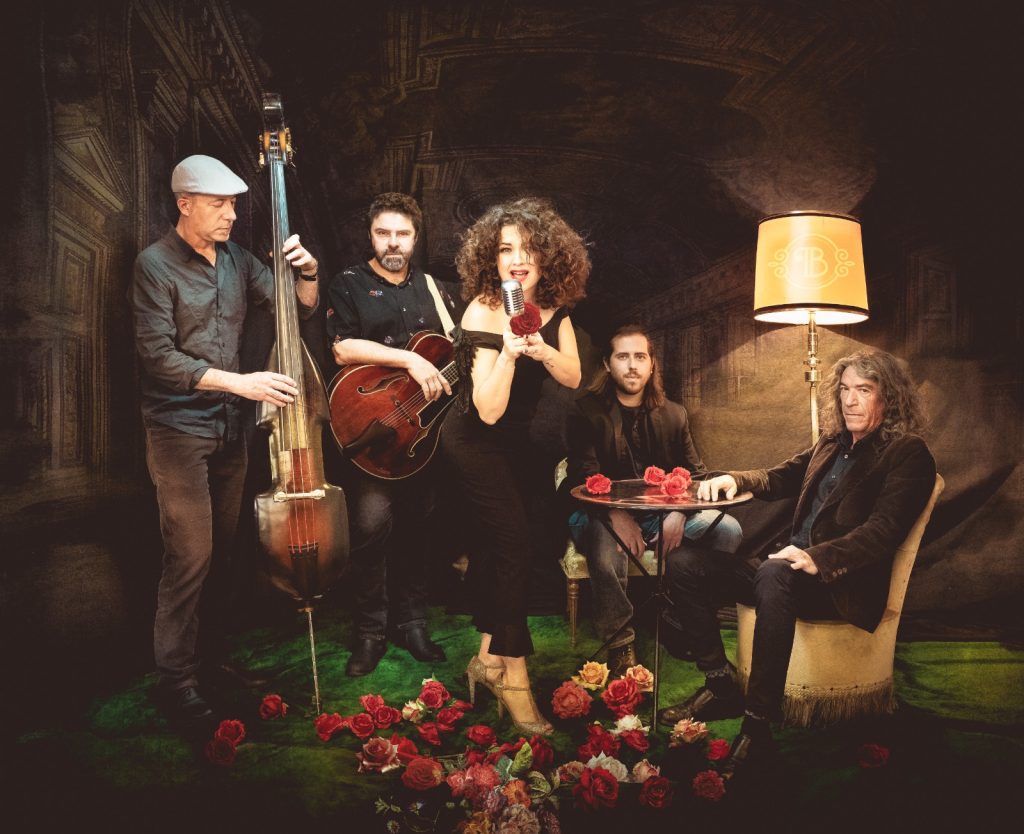 Bluet is a musical project born in Castelló five years ago, with influences from blues music, jazz, some soul… and a touch of pop.

Bluet is, in essence, a voice and guitar duo, Nuria Pallarés and Joaquín Pinilla, who joined paths after a previous project where they temporarily coincided.

During its first years of life, Bluet focused on its live performance as a duo, through very personal versions of blues and jazz classics, participating in various editions of local festivals.

A couple of years ago, Bluet also embarked on a new band Project, Bluet Band, accompanied by the release of an album with his own compositions.