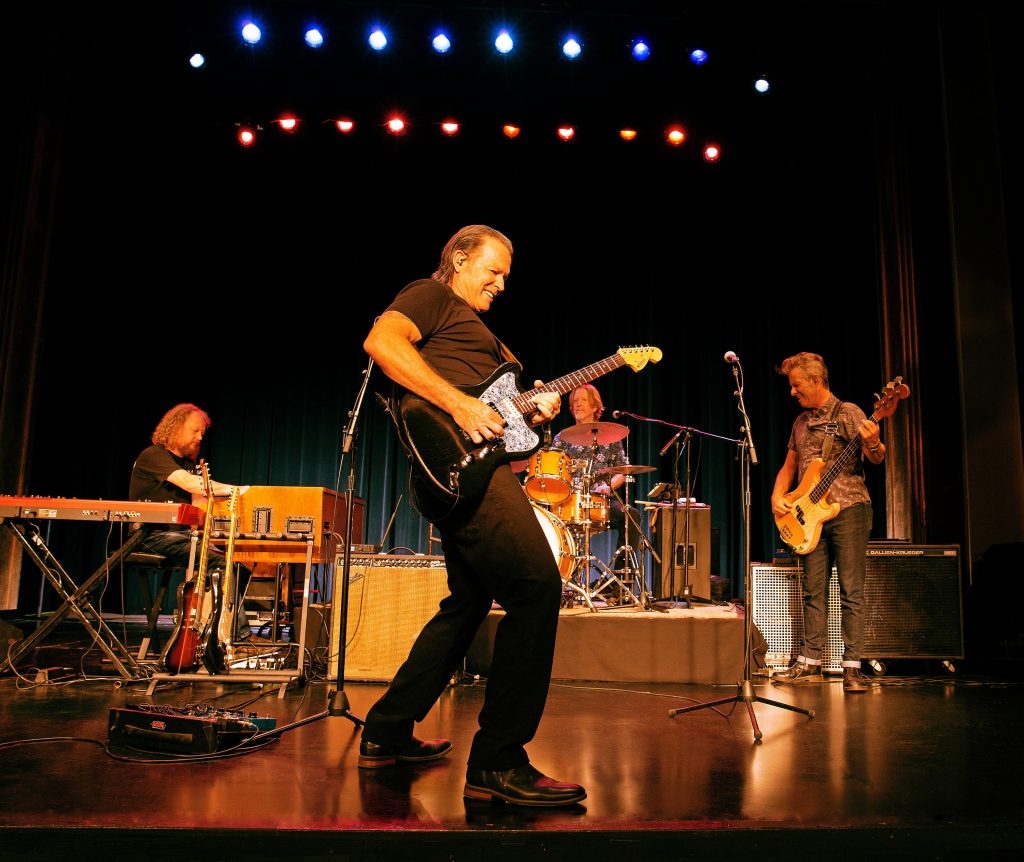 “The hardest thing to do is be yourself, take some chances and bring your fans along with you,” says internationally beloved soul-blues rocker Tommy Castro. Throughout his long, constantly evolving career, guitarist, singer and songwriter Tommy Castro has always remained true to himself while exploring, growing and creating new music, and he has taken his thousands of devoted fans right along with him.

It is the first time that Tommy Castro visits Spain and the Corbera Blues Festival will be the first stop in his tour to present his latest album, “A Bluesman Came To Town”, with five nominations for the Blues Music Awards, the most important awards of blues music worldwide.

Born in San Jose, California in 1955, Tommy Castro first picked up a guitar at age 10. He fell under the spell of Elvin Bishop, Taj Mahal, Mike Bloomfield and other blues artists of the day. Almost every major rock and soul act, from Ike and Tina Turner to Janis Joplin to the J. Geils Band to Tower Of Power, toured through the area, and Castro was at every show. He saw John Lee Hooker, Albert King, and Buddy Guy and Junior Wells at the same local blues bar, JJ’s, where he often jammed, dreaming of one day busting out.

Since his solo debut in 1994, he’s made 16 albums— the last seven for Alligator—each its own unique chapter in the book of Tommy Castro. His Alligator debut, Hard Believer, was released to massive popular and critical acclaim. With the album, Castro won four of his six career Blues Music Awards, including the coveted B.B. King Entertainer Of The Year Award (the very highest award a blues performer can receive). In 2012, Castro stripped his music down to its raw essence, creating a high-energy, larger-than-life sound with the formation of The Painkillers.

The road has always been Castro’s home away from home. He’ll instantly ignite a crowd, turn them into loyal fans and then keep those fans coming back for more. He has traveled hundreds of thousands of miles and performed thousands of gigs, leading his bands at clubs, concert halls, and festivals all over the world. Famed guitarist Joe Bonamassa says, “Tommy has always been top of the heap among blues guitar players. He always puts on a great show.”